Camerons Lawyers and our history.

Camerons Lawyers have a deep history in Shepparton

Camerons Lawyers was established in 1887 and founded by Mr John Sutherland. Mr Sutherland was admitted to practice in Scotland and travelled to Australia to commence practising as one of the first Lawyers in Northern Victoria. The original Camerons Lawyers firm offices were situated on the corner of Maude and Stewart Streets, Shepparton.

In 1921 Mr Sutherland formed a partnership with Mr Frank Cameron; where the famous Cameron name originated from. At this time, the firm held the name “Sutherland & Cameron”.

Since the 1950s, there has been a long list of highly regarded partners of the firm including Mr Peter Johnson, Mr Nicholas Graham, Mr Graeme Ingram, Mr Robert Oldfield and Mr Simon Furphy.

In 1992 the business relocated to 2-4 Edward Street for 27 years and today the firm is located at 128 Maude Street, Shepparton and operated as a company known as Camerons Lawyers Pty Ltd, the Directors of which are Anthony Coote, Jayne Law, Michael McIlroy and Owen Lai. 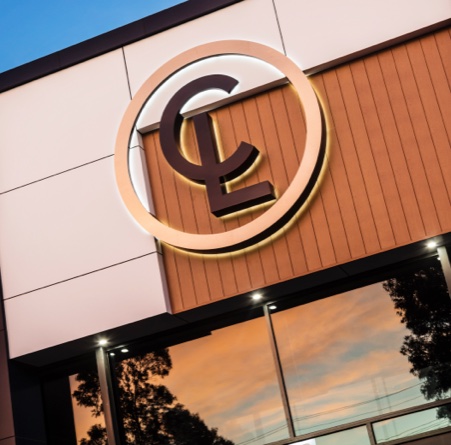 Our highly experienced and professional team provide advice in relation to a variety of areas of the law including Commercial Law, Property Law, Family Law, Wills & Estates, Criminal Law, Litigation and Personal Injury.